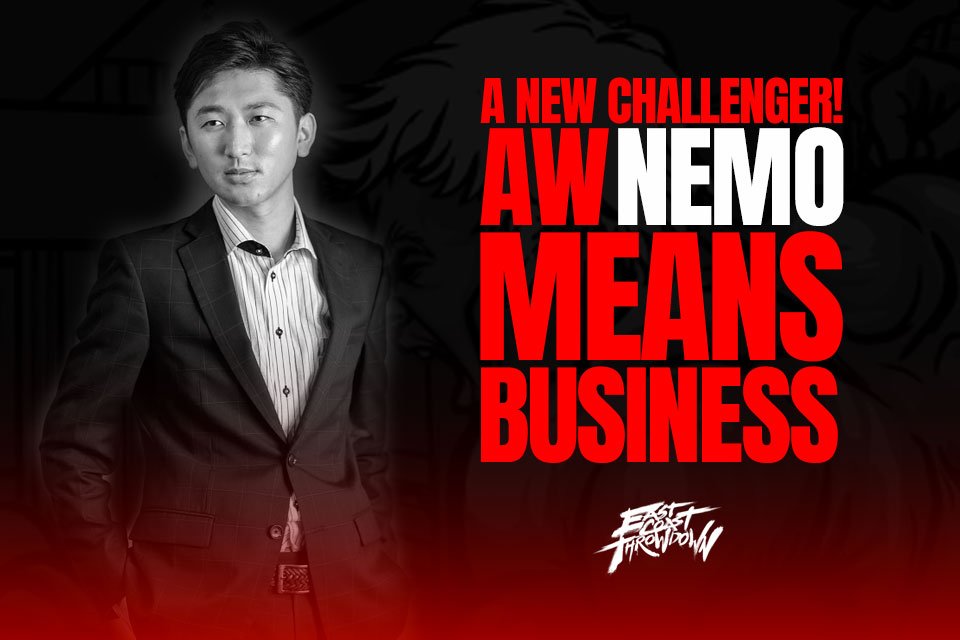 East Coast Throwdown is proud to announce that Alienware Nemo will be in attendance for East Coast Throwdown 2017!  He is currently the 10th ranked Street Fighter V player in the world on the SRK Rankings. Nothing to be scoffed at seeing that the next 4 are EVO 2016 SFV winner infiltration, Capcom Cup 2015 Winner Kazunoko, Mago and the legendary Street Fighter player Daigo. 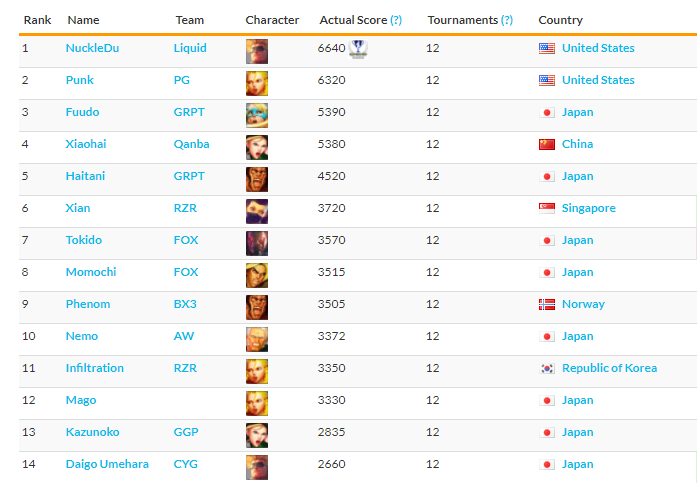 Nemo this year has won the Topanga and Red Bull Kumite beating some of the best players in the world in the process. While both of these are invitational events he still has not won an open event this year yet…  Competitors participating in our Street Fighter V Capcom Pro Tour Ranking Event need to be on guard as Nemo has a very crafty and unique Urien!  So if you want to win some Capcom Pro Tour points, you need to study up and be on the lookout or you might end up like this

But that’s not all! Competitors in Ultimate Marvel vs Capcom 3 have to be on the lookout as well as Nemo is looking to get on the leaderboard for the Curleh Circuit! Known for his Nova/Spencer/Dr Strange team, Nemo is looking to Impact Palm his way to first place and securing his first victory on the Curleh Circuit! So be careful or you will be looped into the loser’s bracket!