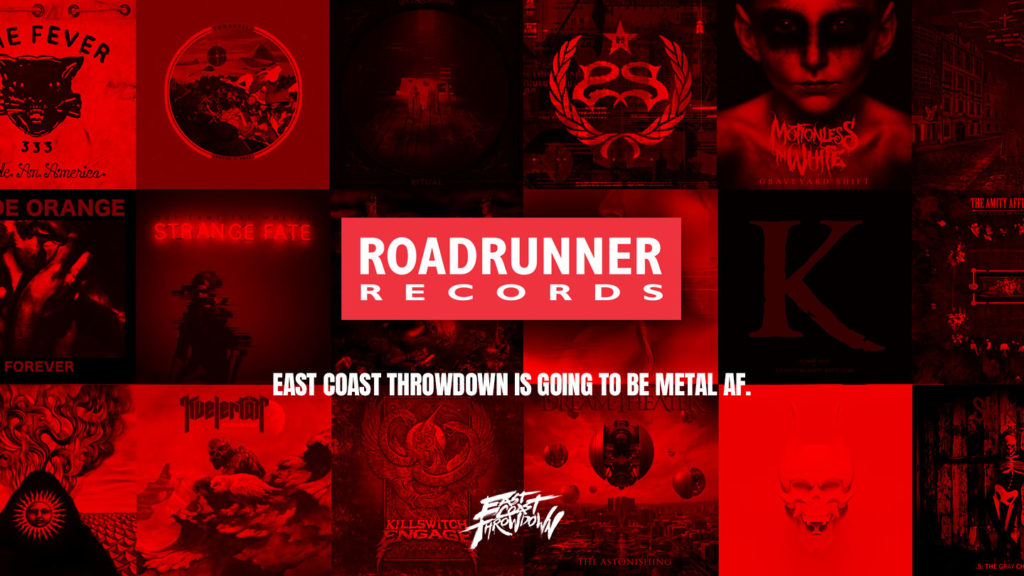 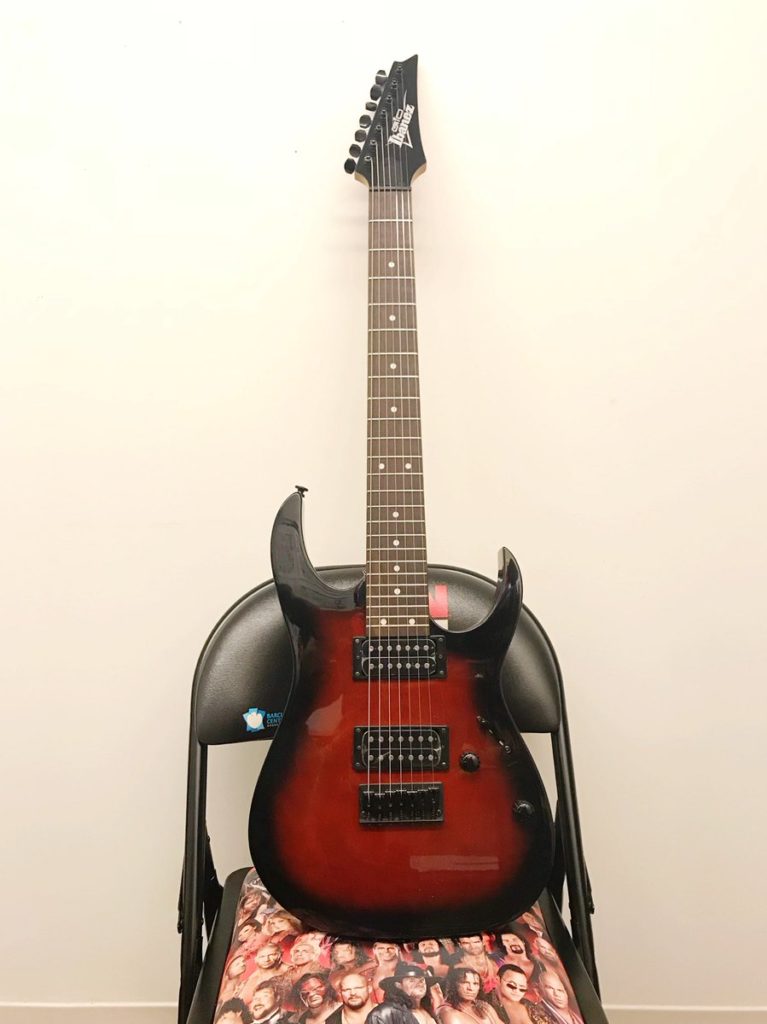 Roadrunner Records has recently launched their dedicated portal for the FGC which has tons of details about their commitment to bringing you a kick-ass experience at East Coast Throwdown this year. From the Brotherhood of Steel, which allows you to submit your own music to be featured on the Roadrunner website to “slaylists” for you to rock out to while you grind in the lab. Our partnership with Roadrunner is centered around you, the badass fighting game community.

One of the most exciting things that Roadrunner has done is created a special fighting game contest that you can enter in order to win a massive prize pack. There won’t just be one winner, either. Roadrunner plans to give away a bunch of swag, so many of those who enter will end up winning something dope. They’ve got about a million tons of vinyl, signed merch and some tickets, and a bunch of other awesome stuff kicking around their cabinets. They’ve even got a Gojira skatedeck that they want to give to a lucky winner.

The most exciting prize that has been announced so far is an Ibanez Electric Guitar that looks expensive. We wonder what legendary metalheads have thrashed on it to kill some time while they’ve been at Roadrunner Studios… It could be yours soon. Sick.

There’s a lot more to come from this partnership. Do any of you plan on attending the Code Orange show at Irving Plaza next weekend? There may be some FGC personalities in attendance. We can’t wait to share what else we’ve been working on with all of you, but if we spilled the beans now the Roadrunner guys would be sad and they are too cool of guys to do that to. Let’s just say that they’ve got a lot more up their sleeves that will appeal to the entire FGC, no matter your musical tastes. Be sure to check out http://roadrunnerrecords.com/ect where you can enter to win prizes, listen to Roadrunner music, or submit your own music to be considered for the Brotherhood of Steel on Twitter using #FGCTHRASHER! Oh, and don’t forget to register to compete in our fighting game tournament!